Here is everything you missed at Cycle Track 2.0! 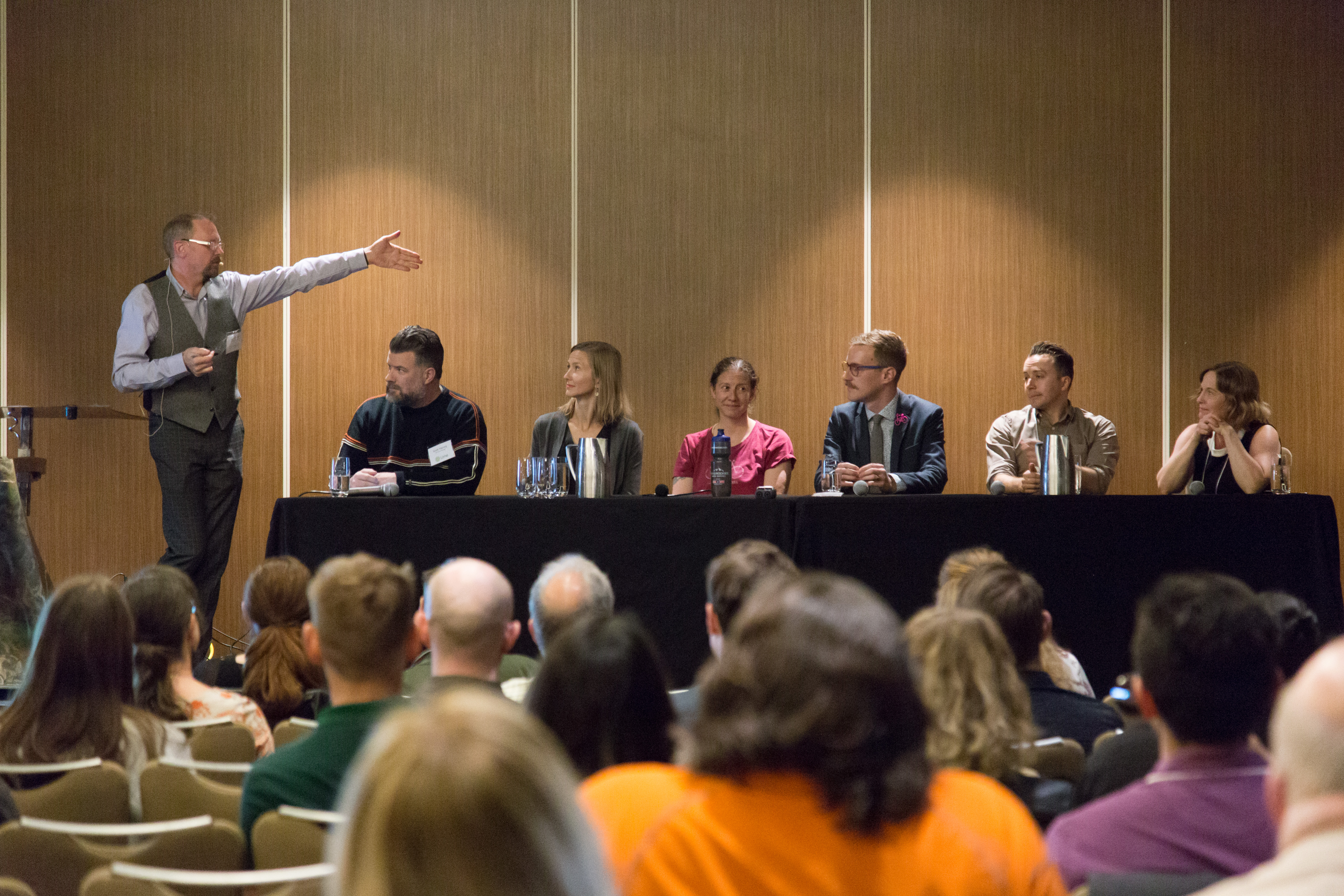 It is no secret that Calgary's cycle track caused a lot of controversy in the city. With concerns being expressed from city representatives, business owners and residents, the cycle track was a hot topic for a lot of Calgarians.

With help from an expert panel, the Cycle Track 2.0 event was able to discuss some of these challenges, the logistics behind the pilot track and what a potential future might look like for Calgary's cyclists.

The first big topic of the evening centred around a major challenge faced by the city - getting Calgarians on board with the idea of a cycle track. Dale Calkins, Senior Policy and Planning advisor in Ward 7 for the city noted there was an obvious need for the general conversation to get away from the track only being beneficial to cyclists.

"It was really important to try and talk about cycling as a transportation option for everybody," Says Calkins, "One of the biggest takeaways for me was not talking about the people who are already there, but the people who we want to be there." 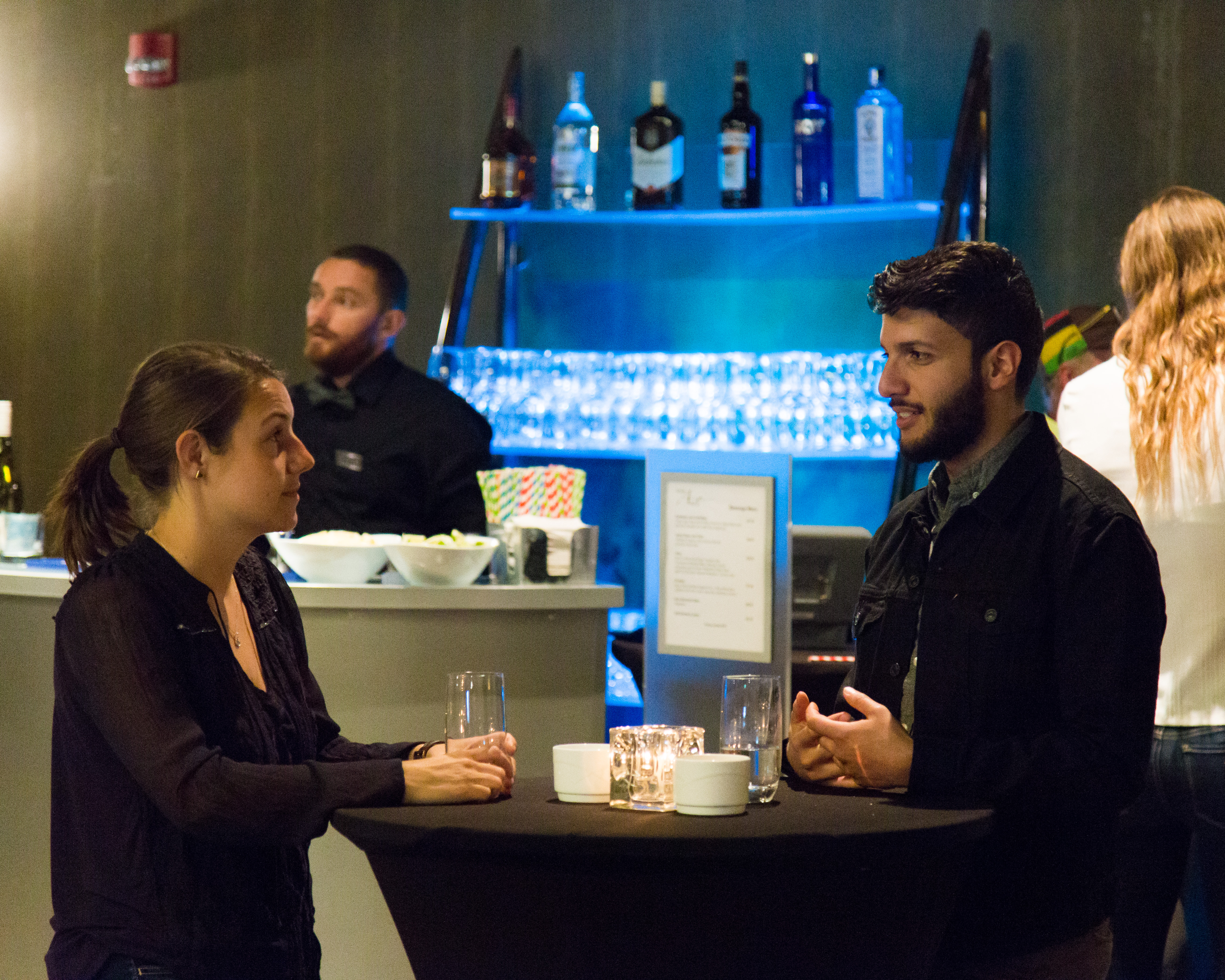 The idea of shifting the conversation to include all Calgarians was something all the panellists seemed to agree with. Scott Harvey, Operations Manager for Lime Bike recalls his experience as a resident during the pilot track and says there was a fear within the city of change, but that the conversation really brought everyone together to recognize the track was bigger than just bikes.

"It shouldn't just be about people who want to ride bikes as a lifestyle, everyone should be welcome to that conversation," Says Harvey, "This isn't just about bike riding, it's about mobility, and it's about the planet."

Peter Oliver, President of the Beltline Neighbourhoods Association, brought up the point that the constant media attention played a role in how Calgarians saw the cycle track.

"The number of people in the area and the majority of the businesses actually supported this thing, so it was something that was in a lot of ways manufactured by politicians who were looking for issues to push out and get their names in the newspapers, and it was an easy story for the media."

The panel continued to discuss some other barriers like the lack of funding. Calkins added that the transportation budget only gives one per cent of it's funding to cycling, and when cuts happen cycling and walking are often the first to get hit.

"We under-invest and I think that is to the determent of all Calgarians." 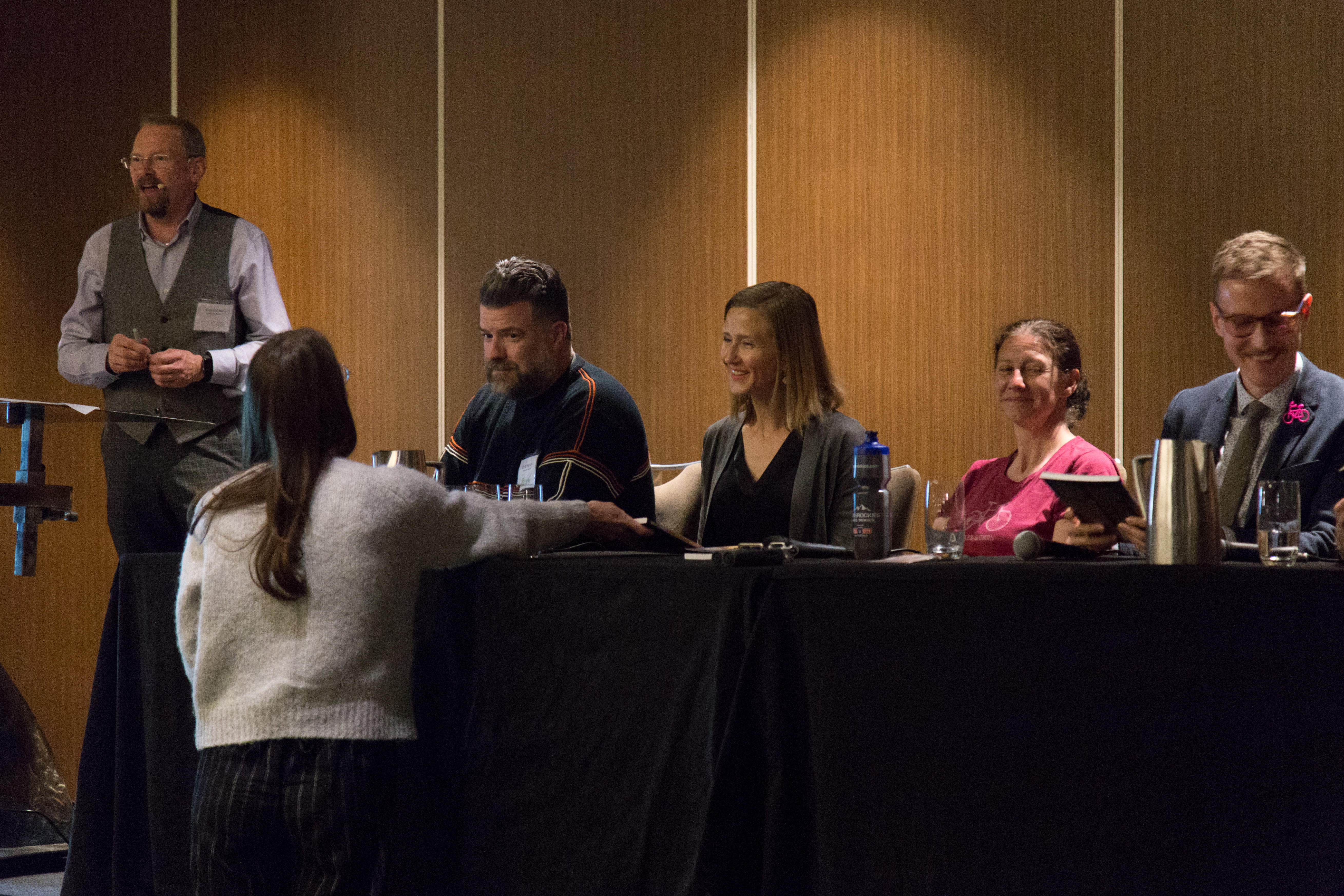 The conversation moved forward to a few questions from the audience where the topic of infrastructure and micro-mobility became a headlining issue.

The panellists highlighted that Calgary's current infrastructure poses a problem for the future of the cycle track, but there was a definite push to improve this to expand the track to include more than just bikes.

Harvey explained that Calgary was number one within the entire Lime organization in terms of users, which means the need for micro-mobility options is something the city needs to consider.

"We want to talk about mobility, and how we can best help cities take their infrastructure and make it so that it's as useable as possible. We want to participate in the conversation of the cycle track not just being used for bicycles, but for skateboards, rollerblades, scooters, wheel chairs and things like that."

And what is the future of the cycle track in Calgary?

"It's about building out the network and showing people that it's just a normal part of transportation."

9 gifts to get mom for Mother's Day

Let mom know you're thinking of her.

How to stay safe and support Victoria Park businesses

The safety of Calgary residents, workers, and visitors is very important to us at the Victoria Pa